Last Monday, I took a significant step in my career. I joined Microsoft as an Application Innovation Customer Engineer. The primary responsibility is to help clients and customers with their adoption of Microsoft Products in the Azure Cloud environment. It was an awesome week. Everyone I met gave off such great energy. I got consistent information via different avenues, which is always comforting.

On my second day, it just so happened that Scott Hanselman was a guest speaker for an internal virtual chat. The chat was a forum where employees could ask questions and have a discussion. Several topics were discussed, including the idea of "building your brand". This is a common topic among customer engineers and everyone I've met so far suggests that I spend time working on it. However, despite that vague advice, only Scott had given real tangible insight into how to do that. He suggested creating a blog and post weekly to it. So here we are. I've created my blog and I am going to try to create a weekly entry. These entries will be about various different topics which may or may not be related to Microsoft.

Another thing that was discussed with Scott, which really resonated with me, was the idea of Sponsorship, and how he contrasted it with Mentorship. Scott thinks that there is too much Mentorship, and it becomes the old, lecturing the young and new, or where the experienced dictate what the fresh must do. He thought instead, that we must strive to be Sponsors for the inexperienced. He went on to say how Sponsors create luck, and that luck is the combination of two things; a prepared individual, and an opportunity for that individual. It's an interesting idea that Sponsors can create luck by creating opportunities that prepared individuals can seize to help them grow and be successful. Reflecting on that idea, I realized this is exactly what happened to me 10 years ago when I first started my career.

Usually, when I am asked how I got into this career, I tell people that I just lucked into it. That I had somehow fumbled my way into convincing these professional software engineers that I was one of them. This way of explanation hasn't been very helpful for my imposter syndrome, but it's hard not to feel this way when the inevitable question is "Where did you go to school, Tim?". The thing is, I have not completed any college degree. In fact, I didn't even start college until January of 2020, just a few short months before.... well, I digress. If the conversation goes this way, which it usually does, I start to tell them the story of a really good friend of mine from High School.

One particularly rough day, I called her. She was always a good listener. I told her about how I had just blown the engine in the family vehicle and lost my tech support job at a call center as a result. She never tried to solve my problem, she was just there, which was exactly what I needed at that moment. Next thing I know, her father reaches out. He had heard that I was "good with computers". He gives me the keys to an old station wagon and asks me to help out at his company's server room.

I had only met him briefly one time many years prior, but he took a chance on me. He created an opportunity for me, one that I was prepared for, and because of that I was lucky. So if you're reading this Bill Evans, just know that I will always be grateful for that opportunity, and I hope that someday I can do the same for another prepared individual. 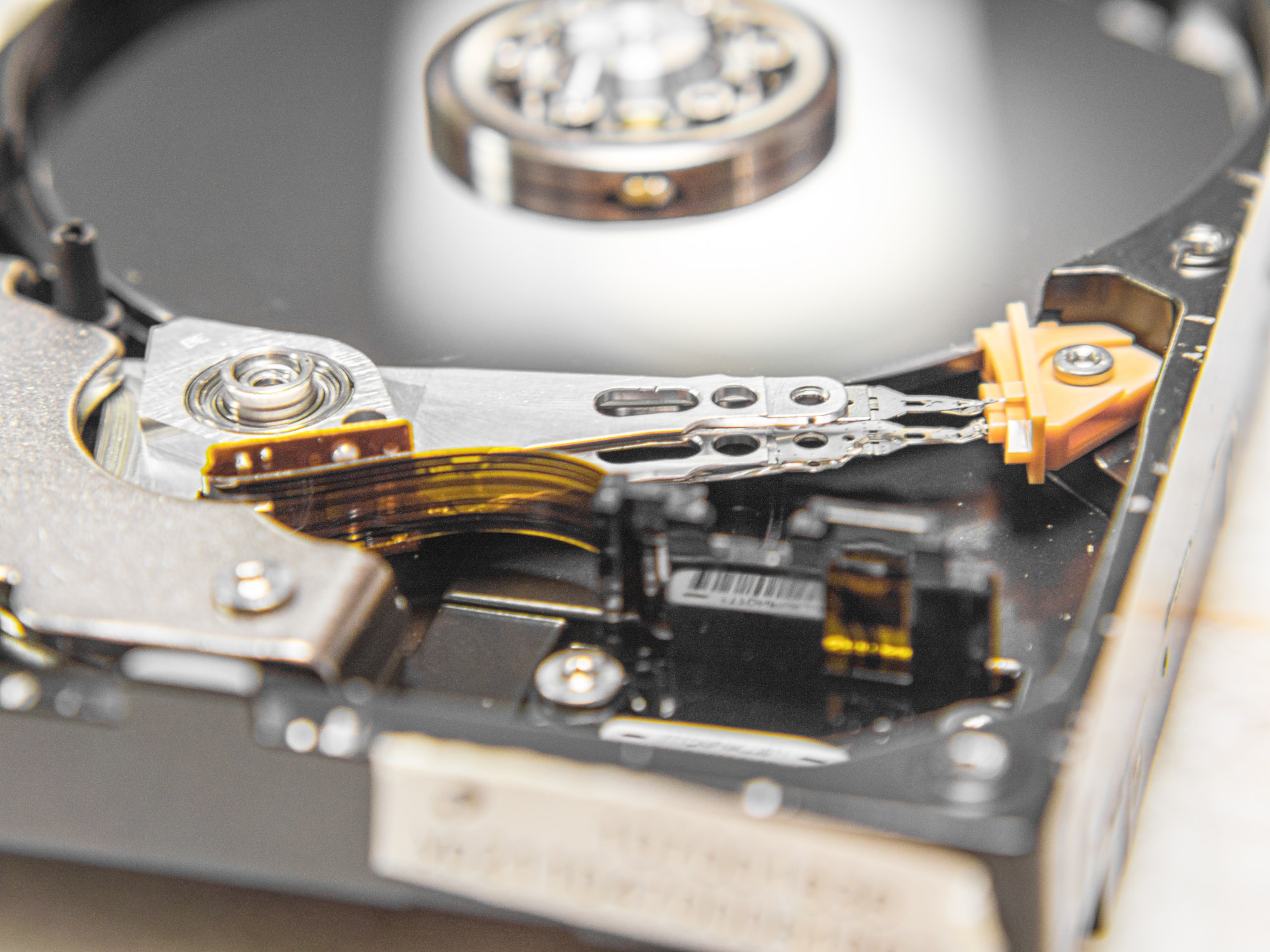 If you want to replace your hard drive in your PC without loosing any data. Follow these steps. 1) Start by acquiring a USB Flash Drive. The data on this flash drive will be lost in this process, so if you are not starting with a fresh new flash drive,

1) On the Windows 11 PC open Settings -> Apps -> Optional Features 2) Select "View features" under "Add an optional feature" at the top. 3) Search for "Wireless Display", select the checkbox to the right of that line item and select next. 4) Click "Install". While waiting 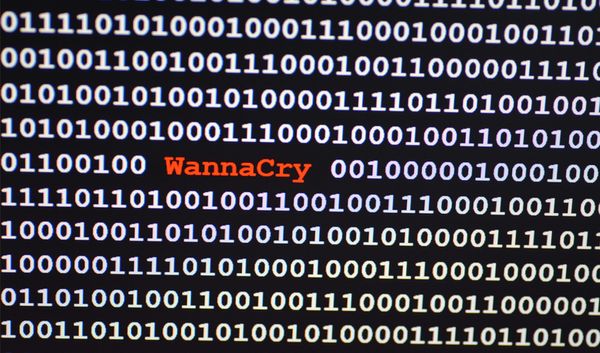 Friday, May 12, 2017, is one of the most important days of my career. It very well could have ended in complete disaster. However, thanks to our fundamental training in cyber security we escaped with minimal damage. Just before 3am that morning, the infamous ransomware cryptoworm "WannaCRY" was unleashed on